Showing posts from January, 2014
Show all

In the roll of Minister’s Wife 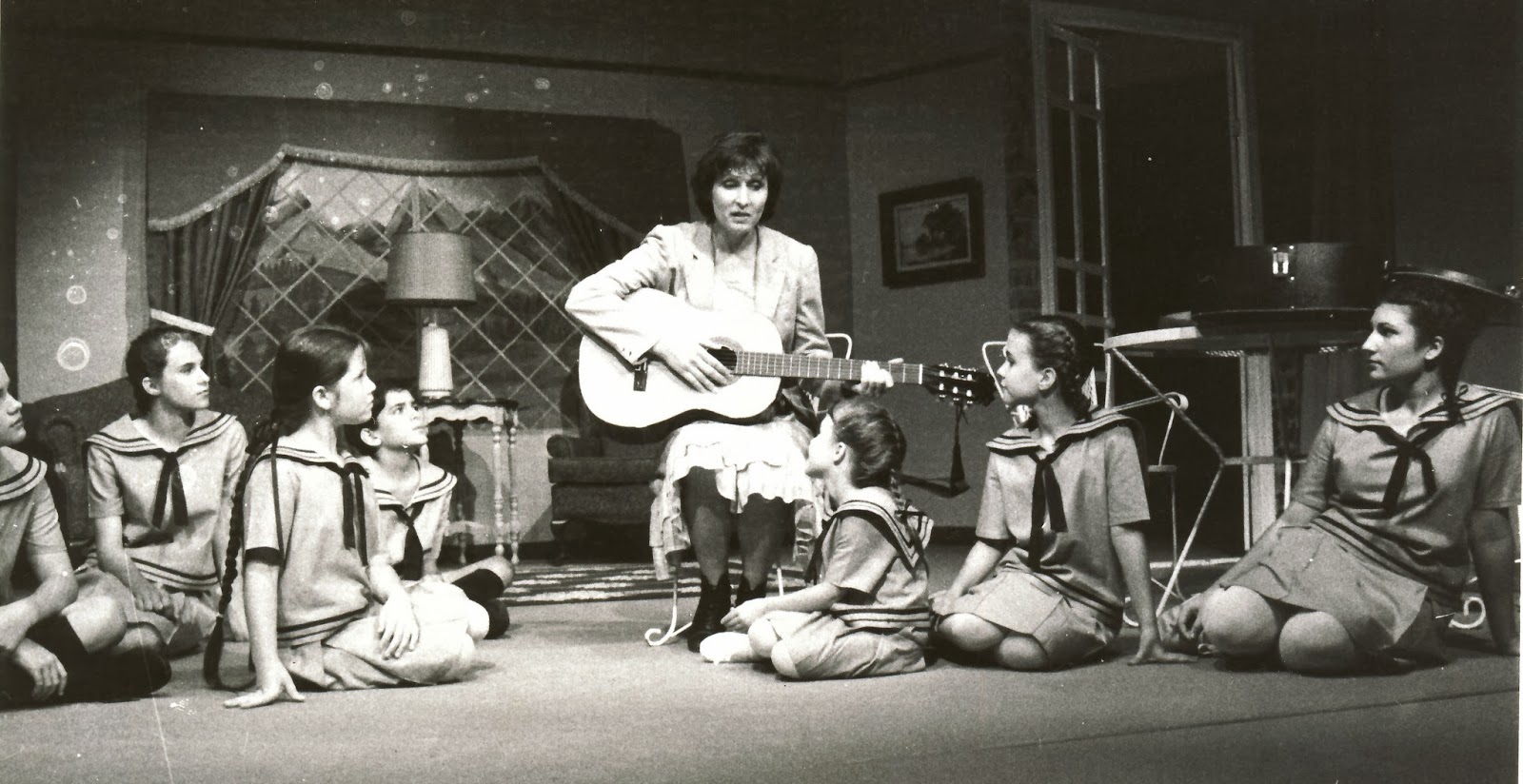 "Now playing the role of Minister’s Wife", should have been announced a few times in my life when I was an actual naive young girl trying to be what others wanted me to be.
In the church environment, there becomes a standard of how you are to walk and talk and even, dress.
At 18, I was a youth leader in my church which amazed me at the time that the church people would allow me to teach, but I was very committed and on fire for God so they did.
In that very monumental year of being 18, I fell in love, married and joined a touring Contemporary Christian singing group. Once back at home, after touring life, my husband settled into his career as a Minister of Music and Youth in the Southern Baptist church.
My roll of Minister’s wife began and I became so worried about what others thought, I lost my authentic self along the way. I misplaced who I was organically. Was it valuable? Did I minister? Yes. But, not being authentic with myself, with my co-Christians, and God…I could have …
Post a Comment
Read more
More posts